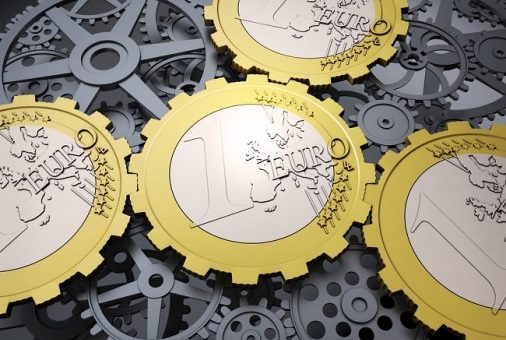 EUR soars post the latest ECB meeting, and the dollar soars post-Fed Chair Jay Powell’s speech at the Kansas City Fed’s Economic Policy Forum on August 27-28. Fast-forwarding to today, the Euro kicks off the week on a positive note, but will the strength last until this week’s Fed meeting?

The Euro has been stuck in sideways range over the past month. The past week it fell 0.10%, which sees it 2.0% below the August high. The dollar bounce led to the recent Euro decline. On top of it, last week’s EA economic releases, including the ECB meeting, failed to cheer the euro bulls.

However, last week’s ECB meeting suggested that the European Central Bank is not worrying about the EUR’s strength. Does it mean more steam left? Well, the EURUSD technical chart suggests the fifth wave higher could be possible. Probably this week’s Fed meeting might allow the Euro to outperform again like it did on the latest ECB day.

As expected, the ECB did not change its monetary policy. The common currency rallied nearly 0.85% to 1.1920 after Lagarde’s press release but failed to hold the gains by the end of the day.

Data preview: Turning to the week ahead, there is plenty of action on the macro front. The highlight of the domestic week will undoubtedly be the ZEW Economic Sentiment and the EA CPI, but both the data point does not price movers. Elsewhere, E3 Central Bank meetings to focus on, starting with the Federal Reserve, followed by the bank of Japan and Bank of England. Among the Fed meeting, followed by a press conference, will be most closely watched. Earlier this month, we see the Federal Reserve move to an average inflation target approach. This move suggests the Fed’s dot plot projections could be unchanged for the years to come. We don’t expect any policy changes in this week’s Fed meeting. 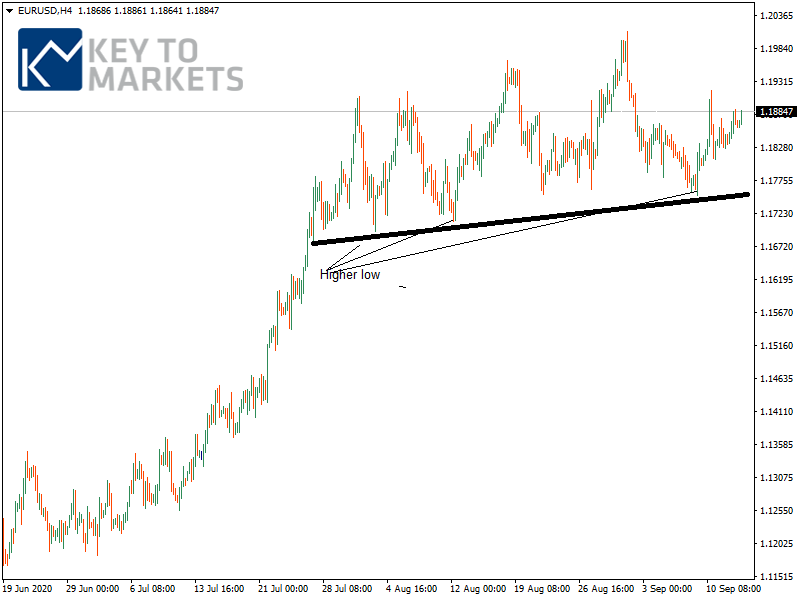 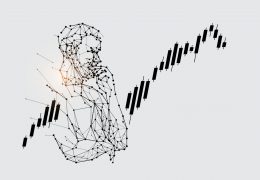 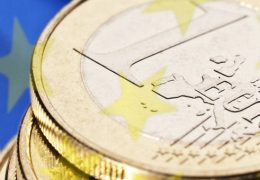 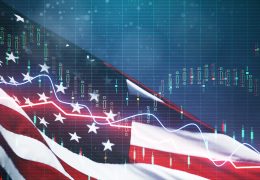 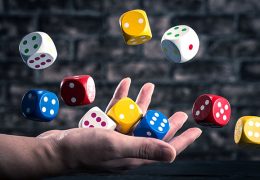 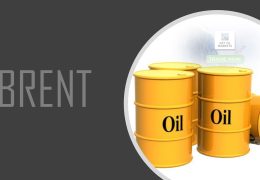 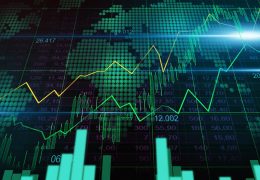