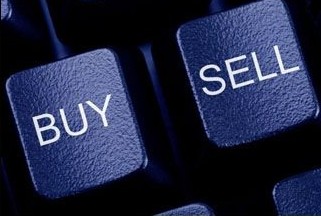 U.S. Dollar movement has been supportive of the EUR for the past eight trading sessions, but no major moves were recorded. From the short-term perspective, the current dollar bearish theme supports the EUR along with AUD and NZD among G10 currencies. If you are a dollar bull, then sell E.M. currencies against the Dollar supports the current U.S. growth story.

In the near term, 1.1950-1.2010 is an important resistance zone to watch out for. The forex market started off the week on a dismal note for the Dollar. As a result, EURUSD gains 20 pips and managed to close above 200MA for the third-straight session. From here on, the next higher levels to be watched are around 1.1950-1.2010 levels. Any pullback towards the 1.2000 zones should be sued as an exit opportunity for weekly traders.

The latest EA PMI figures are upbeat, whereas industrial production for Germany and France is printed below expectations. In the U.S., inflation expectations up.

The euro area composite PMI climbed to 53.2, its highest level since July, as per IHS Markit. The latest reading was also above the earlier flash reading for March. As per the official release, we learned that the latest reading was the second-fastest increase in private sector output in two-and-a-half years was driven in the main by a surge in manufacturing production, the strongest in nearly 24 years of data collection. 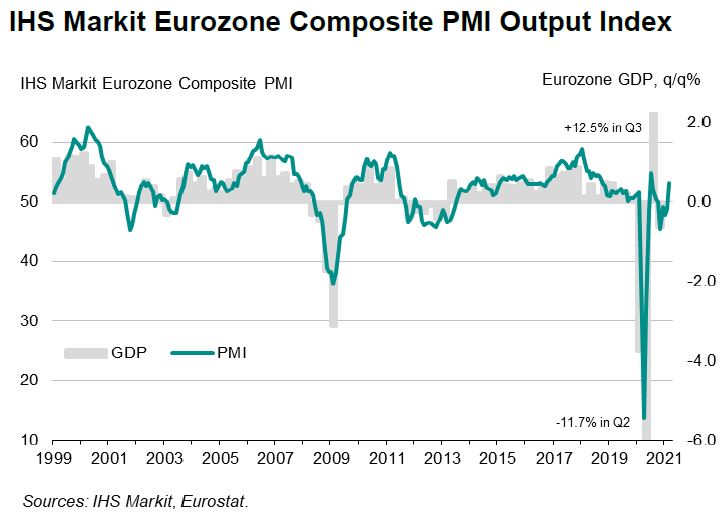 This growth was led by Germany, where the manufacturing economy helped drive the country’s best overall activity performance in just over three years. Across the eurozone, this growth was recorded during March.

Other economic news released this Monday was Eurozone retail sales, where we saw a 3.00 m/m vs. 1.7% against. Better than expected retail sales figure support eh common currency overnight against the dollar.

Looking ahead, we will see EA industrial production and an inflation figure for EA and the US. With U.S. inflation and retail sales due this week how far, the EUR could rally against the dollar is the key question this week. It is clear that the euro is not rallying on its own merits but on the dollar bearishness. The recent dollar bearish movement is attributed to profit-taking action. If it continues to dip, so do EUR appreciate. In case of dollar bullishness, we should sell EM currencies like the Chinese Renminbi, Russian Rubble, and South African Rand. 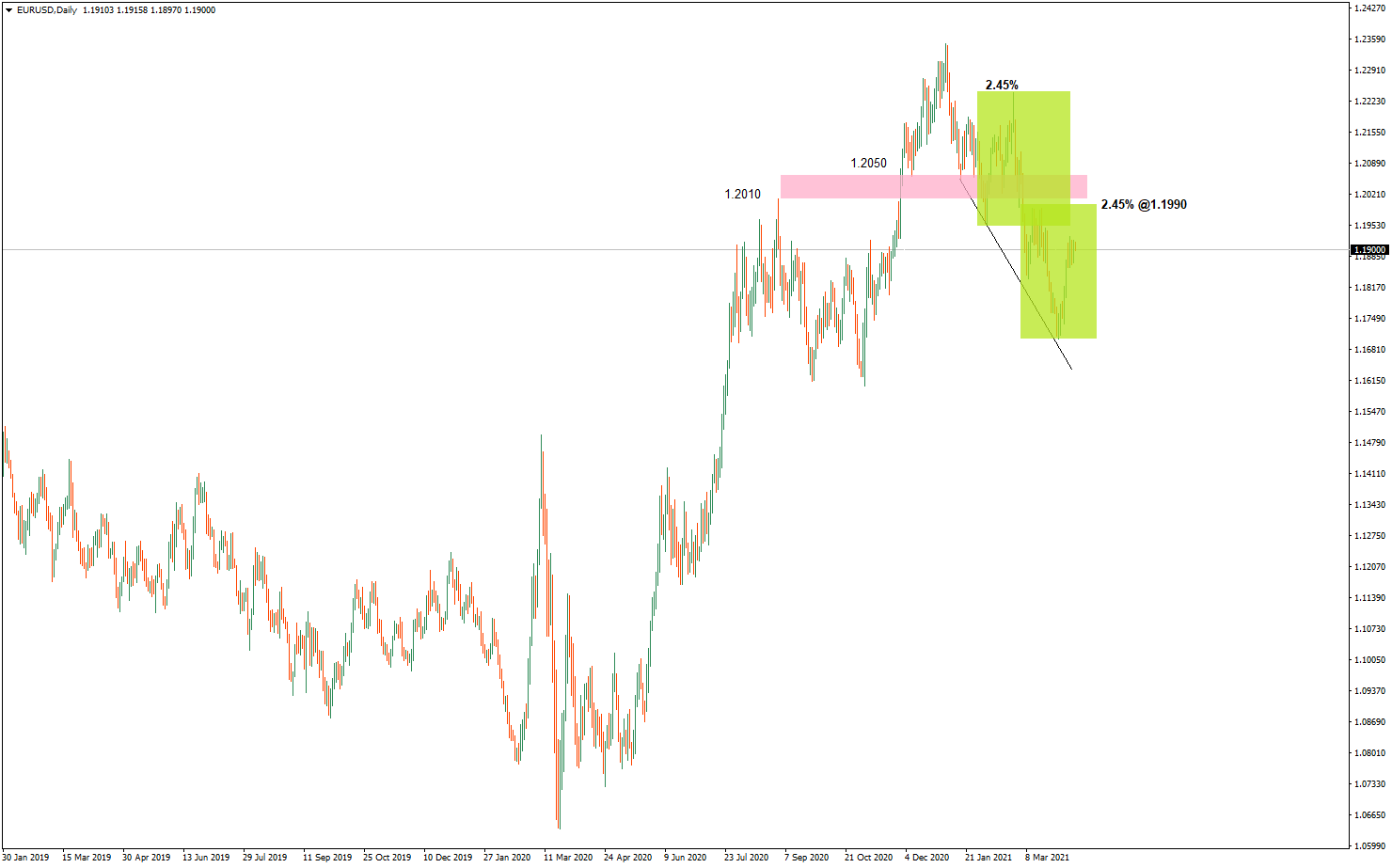 Levels to watch on the higher side:

Dollar index 94.50-94.75. In case of extreme bullish. In this case, EURUSD would fall to the above-given level. And also, readers to focus on the US 10year yield. A move above the past 2% would dent EUR further. Until such time, the range trading theme remains in play.

If you are a EUR bull, then sell the British pound, and the Swiss Franc against the EUR favors the medium-term trend. 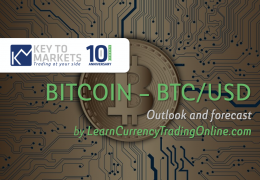 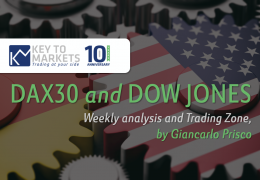 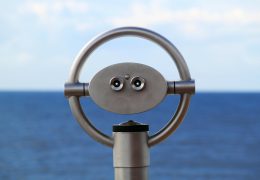 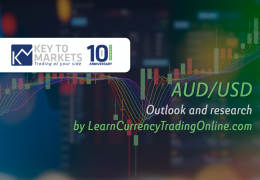 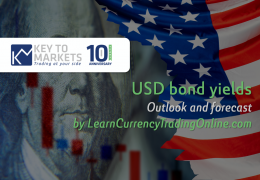