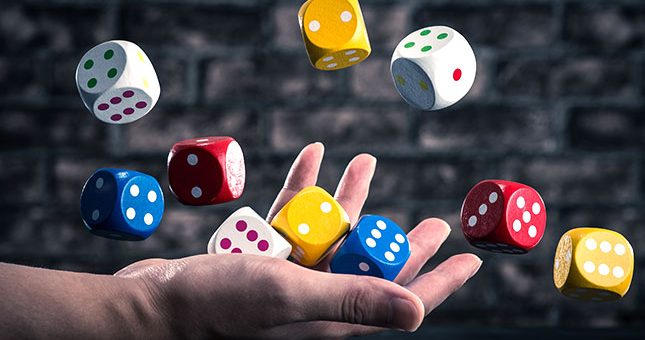 The Euro continued its uptrend against the dollar for the second consecutive sessions and closed 0.45% higher on October 19. Besides, the dollar drags as stimulus uncertainty dragging on. There has been much attention around more stimulus. Talks between Congress and Administration are dragging on in search of the agreement for more stimulus for the US.

EUR: The Euro crosses outperformed across the board on October 19 with AUD and NZD down by 0.75% and 0.60%, while the Swiss Franc up a little 0.10% against the EUR. The overall Euro sentiment has started to improve along with China.

The report says that the global economy is climbing out from the depths to which it had plummeted during the Great Lockdown in April. And the IMF also said, “We are projecting a somewhat less severe though still deep recession in 2020, relative to our June forecast. The revision is driven by second-quarter GDP outturns in large advanced economies, which were not as negative as we had projected; China’s return to growth, which was stronger than expected, and signs of a more rapid recovery in the third quarter”.

The latest projections highlighted that the Euro Area economy is projected to contract by -8.3% in 2020 before growing at 5.2% in 2021.

FX: Among major currencies, the dollar depreciated by over 4 ½ percent in real effective terms between April and late September, reflecting improving global risk sentiment and concerns about the impact of rising COVID-19 cases on the speed of the US recovery. During the same period, the Euro appreciated by close to 4 percent on improving economic prospects and slower increases in COVID-19 cases.

Data review: Last week’s economic data points were mixed with the ZEW Indicator of Economic Sentiment for Germany declined very sharply in the current October 2020, and EA IP was recovered.

Commenting on the data ZEW, President Professor Achim Wambach said, “The ZEW Indicator of Economic Sentiment is still very clearly in positive territory. However, the great euphoria witnessed in August and September seems to have evaporated.” 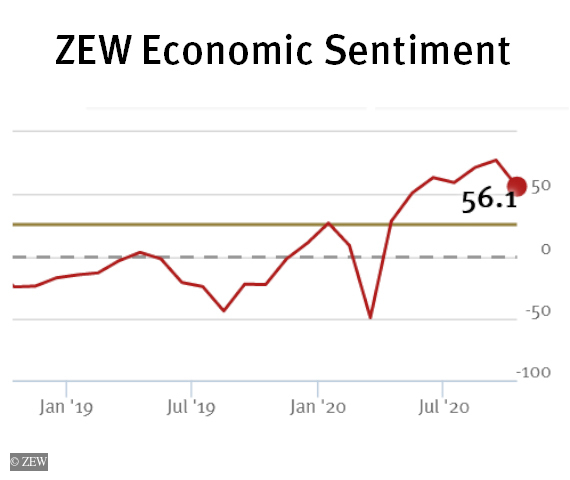 Data preview: It will be a quiet week for EUR until Thursday, and the EURUSD trend cast on the headlines around the Fiscal package. We will see Flash services and Manufacturing PMI on Friday.

IHS reported that “The September PMIs showed global economic growth losing a little momentum, thanks to a large degree to many consumer-facing service industries remaining in a steep downturn. Some countries, notably Spain and France, even slipped back into contraction amid rising infection rates.”

After five days of downward journey, EURUSD continued with upside bounce for the second consecutive session on Monday and closed higher. However, the price is capped at 50MA and also trading below last week’s high at 1.1830. 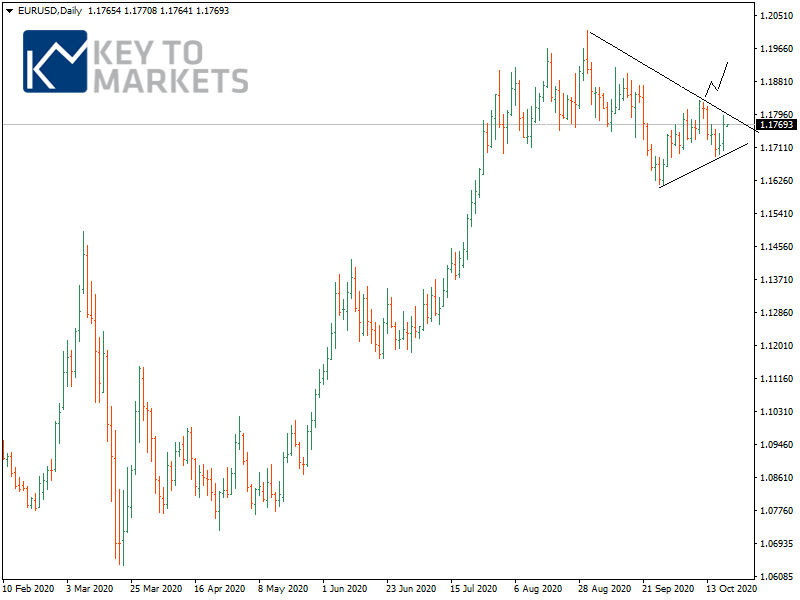 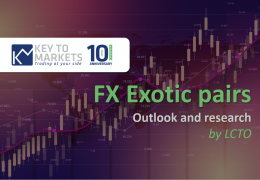 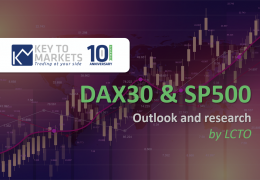 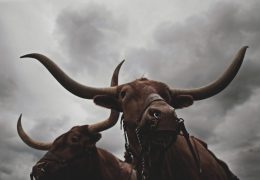 KTM Commodity Weekly: The bar has been just run higher 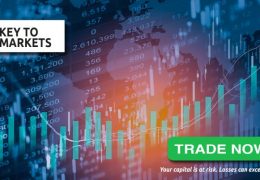 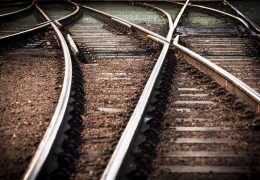 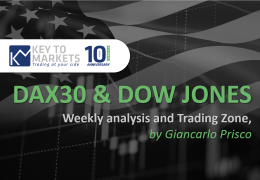